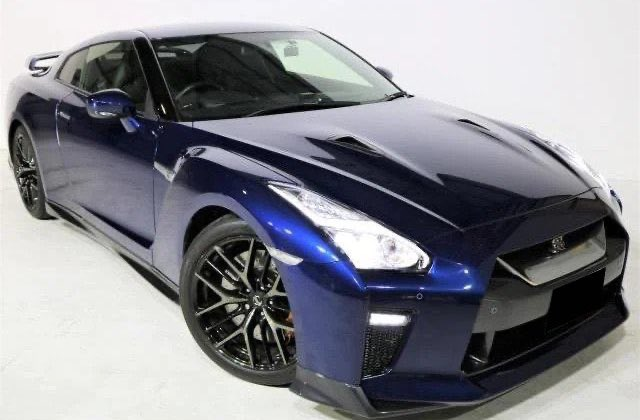 The GT-R is an entirely new model sharing little with the Skyline save its signature four round tail lights. It has all-wheel drive with a twin-turbocharged 6-cylinder engine. Because of the GT-R's heritage, the chassis code for the all-new version has been called CBA-R35 or R35 for short (where CBA stands for the emissions standard prefix).

The GT-R has also retained its Skyline predecessor's nickname, Godzilla, originally given to it by the Australian motoring publication Wheels in its July 1989 edition.